"For some people, Alaska is a breathtaking wilderness adventure, full of light and beauty. For Haley, it is a dangerous world of dark dreams and tortured memories. On the surface, she's here to document wildlife activist Kipp Nowak's bear encounters. But her real reason is to unearth the truth about a past murder.
From behind the viewfinder of her camera, Haley observes it all, including Tank Lassiter, the bear biologist who has been forced to lead Kipp and his team into the Alaskan backcountry. As she watches him with his work, she feels a growing attraction. It will take great courage to confront the truth she once ran away from. Will she have the faith to move beyond the role of observer and embrace life-and love?"

I'll admit that I should have written this months ago, when it was all still fresh in my mind, but I'll do my very best.

First of all, this is my first time to read something by Colleen Coble and I'm definitely a fan now. You guys know that I can't resist a story set in Alaska! It's one of my Achilles' heels in reading. {The other is adoption of any kind, including by marriage} Colleen did such a good job of capturing the beauty of Alaska with her words, that the fire inside me that longs to go there is burning brighter than ever. The characters were wonderful. Not only was there growth, but there was just a meshing of the perfect cast. Even the bad guys, one of whom I did not actually see coming until it was almost too late, were exactly what the story needed. I, of course, spent a good amount of time being angry at the dumb ol' sister-in-law. She was certifiable, the looney witch! {Don't worry, just a turn of phrase. No witches in the book.} The relationships that each of the MCs had with Brooke would melt any heart of stone. And seeing Haley work through her new relationship with a sister she didn't even know she had was both painful and beautiful. The grandmother was basically the only voice of TRUE reason in the whole book, since everyone else was caught up in all the what-not going on, and I loved her. Especially, her love for Haley. And those two even worked out some of their own junk to. Basically a 5 star book of love and healing that has an edge of suspense that keeps you flipping pages like nobody's business ;) 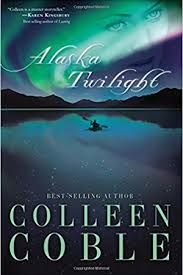 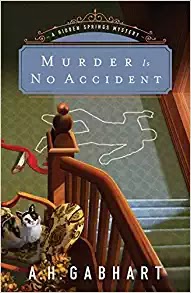 Review: Where My Heart Belongs by Tracie Peterson


From a best-selling author, a touching story of a prodigal daughter who learns it's never too late to come home, but will she find acceptance?

This book was so layered and multi-faceted. There were so many many things going on. The layers upon layers of sadness and hurt and anger that had to be worked through made for a very gripping story that totally engrossed. I couldn't put it down. I usually read Tracie's historical fiction, but this is the second contemporary I've read. I have to say... it's quite excellent. It was cool how bit by bit we saw the past twelve years exposed. The revisiting of old wounds and the journey from rebellion to faith made it a book of healing for the characters. I'd like to point out that the ending was so spot on spectacular that I didn't know what to do! It's incredible. It ended just the way I wanted it to. And, there is the fact that this achieved that impossible fiction that seems realistic. I loved this book and definitely recommend it to people who enjoy contemporary books that aren't super heavy in the romance department. 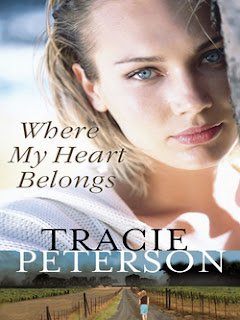